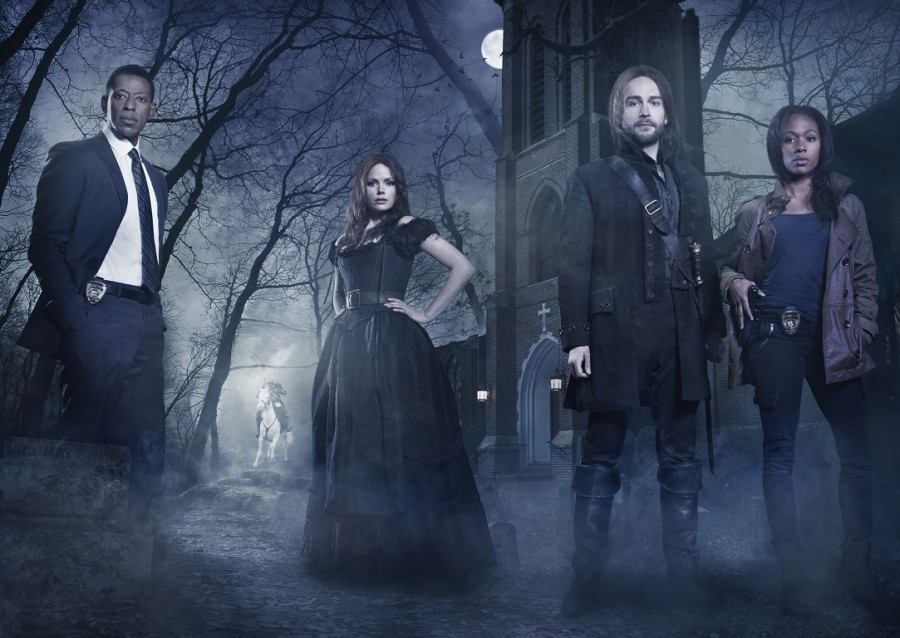 “SLEEPY HOLLOW is truly inventive television. The talented producers – led by Alex, Bob, Len and Heather – along with the brilliant cast, anchored by Nicole and Tom, have created a fantastic world that brings ‘history’ to life with compelling and vibrant storytelling,” said Madden. “I had the pleasure of working with Clifton on both ‘The Glades’ and ‘White Collar.’ He is an excellent producer, and we can’t wait to see what this team has in store for Season Three.”

Campbell joins the series after serving as creator and executive producer of “The Glades” and co-executive producer on “White Collar.”
The jaw-dropping conclusion of Season Two left Ichabod Crane (Tom Mison) and Lieutenant Abbie Mills (Nicole Beharie) with a decisive, albeit heartbreaking, victory over evil. In the name of good, Crane made the ultimate decision to kill his wife, Katrina Crane (Katia Winter). With evil seemingly at bay, the third season will explore how the partnership between Crane and Mills will evolve and what challenges these two witnesses will now face.

SLEEPY HOLLOW is a thrilling mystery-adventure drama series spanning two and a half centuries, in which a resurrected Ichabod Crane (Tom Mison) pairs up with a present-day police lieutenant (Nicole Beharie) to save the enigmatic town of Sleepy Hollow – and the world – from unprecedented evil.

From K/O Paper Products in association with 20th Century Fox Television, SLEEPY HOLLOW is co-created by Alex Kurtzman, Roberto Orci, Phillip Iscove and Len Wiseman (“Hawaii Five-0,” “Underworld” and “Total Recall”). The series is executive-produced by Kurtzman, Orci, Wiseman, Heather Kadin and Clifton Campbell, who will serve as showrunner.
“Like” SLEEPY HOLLOW on Facebook at www.Facebook.com/SleepyHollowFOX. Follow the series on Twitter @SleepyHollowFOX and join the discussion at #sleepyhollow. Find out more about the series at www.fox.com/sleepy-hollow.

Television
"The X-Files" Returns To FOX After 13 Years