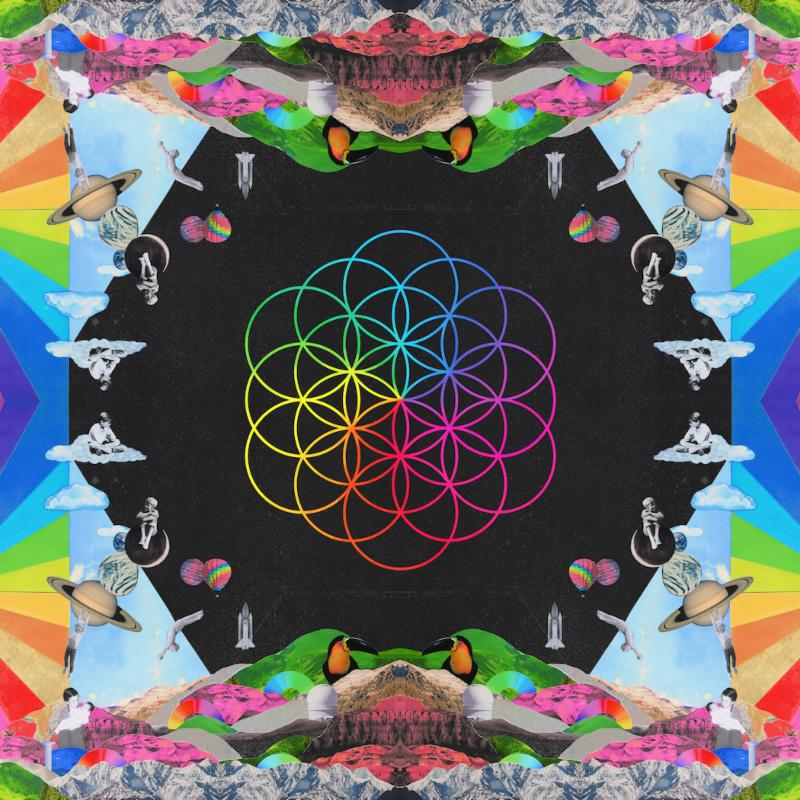 The album - which reached Number One on iTunes in more than 50 countries before it was even released - was produced by Norwegian duo Stargate together with the band's long-time collaborator Rik Simpson. It features more guests than any previous Coldplay album, with Beyoncé, Noel Gallagher, ToveLo and MerryClayton among those appearing.

It was also announced last night that Coldplay will headline the prestigious Pepsi Super Bowl 50 Halftime Show on February 7, 2016 in Santa Clara, California.

The band will also make a pair of U.S. television appearances to mark the album's release - paying a return visit to "Ellen" today and performing on "The Late Late Show with James Corden" on Monday, December 7.

Coldplay will tour extensively in 2016 in support of A Head Full Of Dreams, beginning with a run of stadium shows in Latin America and Europe. News of North American dates will follow soon.

Lifestyle
You Could Win A $1.5 Million HGTV Dream Home