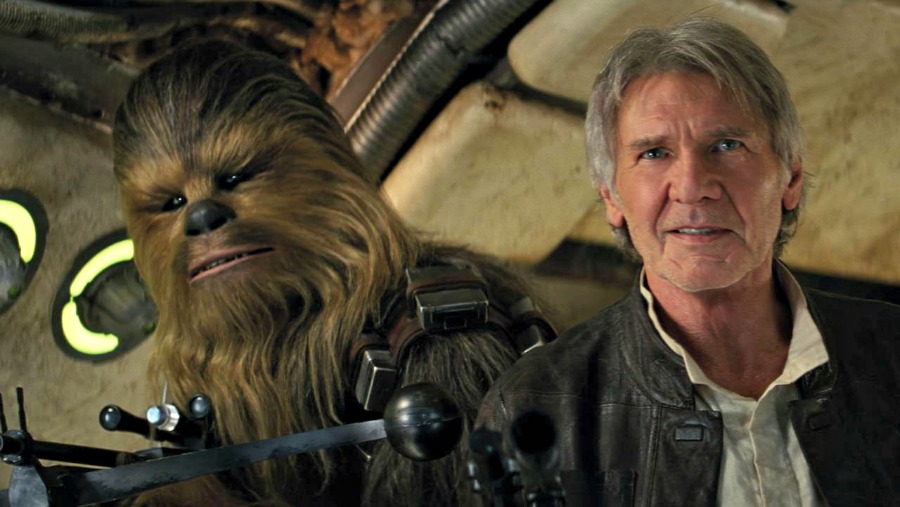 As reported by Rentrak, like the Millennium Falcon shifting into hyper-drive, Disney's 'Star Wars: The Force Awakens' demolished more records as it hit the $1 billion mark in just 12 days, faster than any other film in box office history and also became the fastest film to hit $500 million in North America in a record 10 days.

Results according to Rentrak

Film
Box Office: 'The Revenant' Climbs To The Top