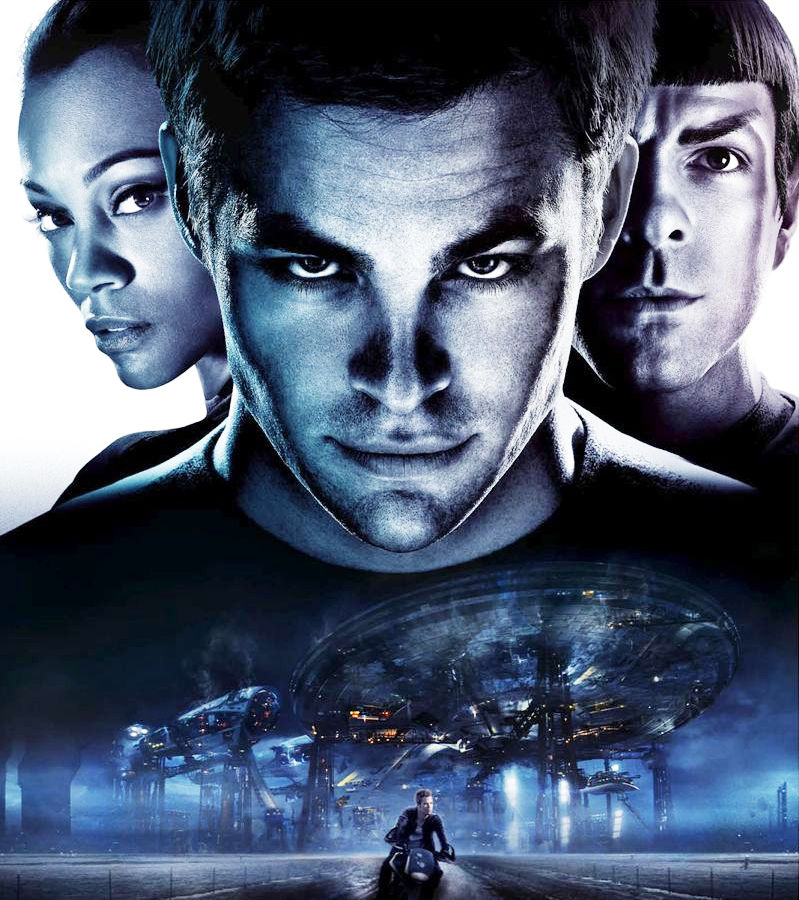 Paramount Pictures, Skydance, Bad Robot and IMAX Corporation announced that "STAR TREK BEYOND," the third film in the blockbuster franchise, will be digitally re-mastered into the immersive IMAX® format and released in IMAX® theaters worldwide beginning July 22, 2016.

"IMAX provides a one-of-a-kind movie going experience to audiences all over the world," said Lin. "I am excited to bring the newest journey into the 'STAR TREK' universe to its screens."

"'STAR TREK' is an iconic franchise and IMAX is delighted to once again be a part of its world and to partner for the third time with Paramount Pictures, Skydance and Bad Robot on 'STAR TREK BEYOND,’" said Greg Foster, Senior Executive Vice President, IMAX Corp. and CEO of IMAX Entertainment. "This space epic is exactly the type of event film that our exhibitor partners and fans around the world eagerly anticipate, particularly as it is so ideally suited to the IMAX format."