First Look: Inside The New Season Of Showtime's 'Penny Dreadful' 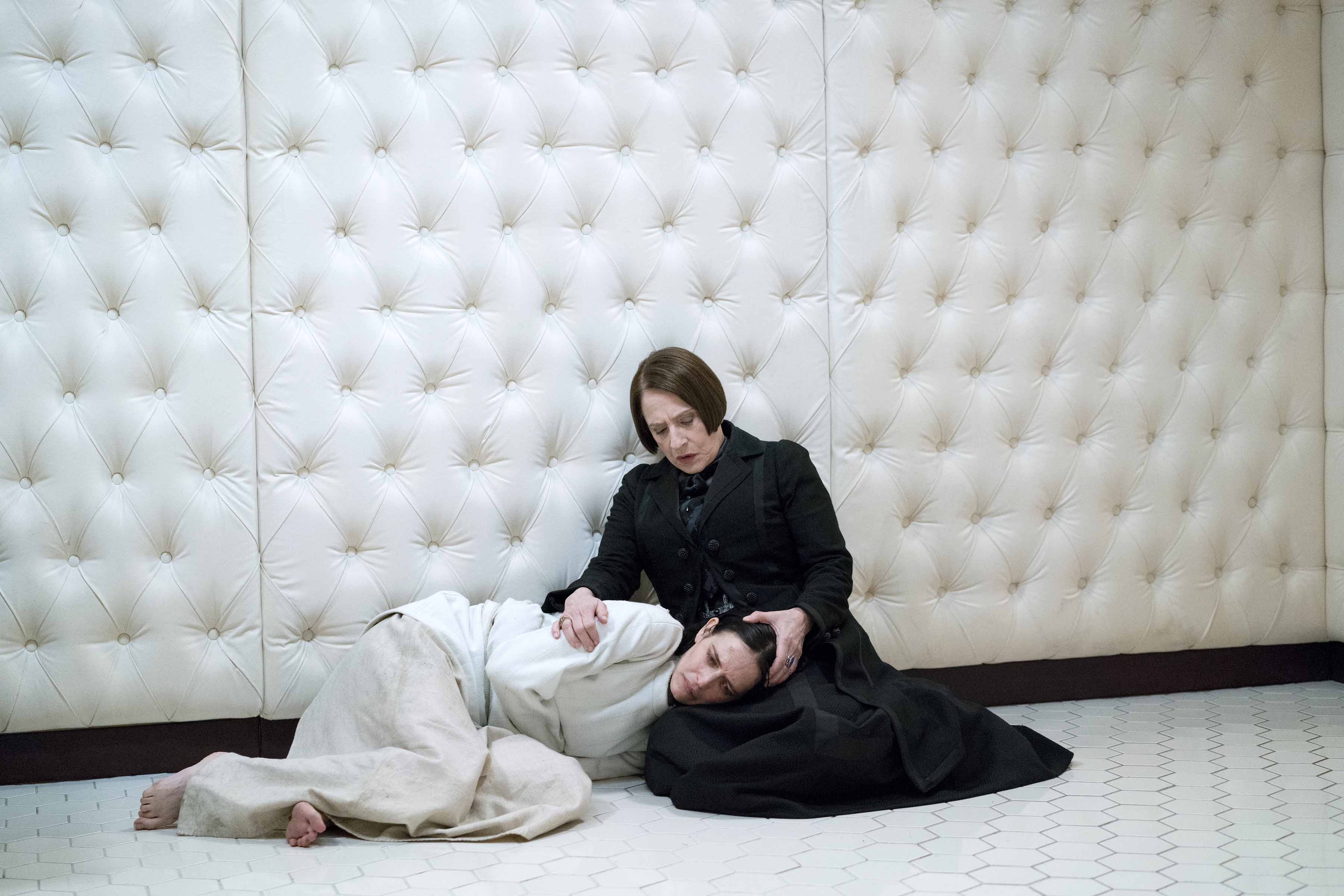 SHOWTIME unveiled a chilling first look at the new season of the network’s hit drama series PENNY DREADFUL, currently shooting nine episodes in Dublin, Ireland, featuring Vanessa Ives (Eva Green) as she turns to her alienist Dr. Seward (Patti LuPone) for help in battling the evil forces she cannot seem to escape. “Dreadfuls” will have to wait until the hotly anticipated third season premieres in 2016 on-air, on demand and over the internet to find out what led them here.

Season three includes a wealth of new and returning stars. Tony® Award winner LuPone (American Horror Story), who guest starred last season as the Cut-Wife, returns as a series regular in the new role of Dr. Seward, an American therapist who treats Vanessa with an unconventional new approach.