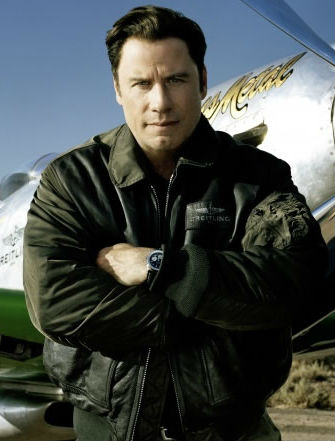 The two-time Academy Award® nominated and Golden Globe® Award winning Travolta will portray Shapiro, a key member of O.J. Simpson’s “Dream Team” during the sensational murder trial. He will also serve as a producer of the 10-part miniseries.