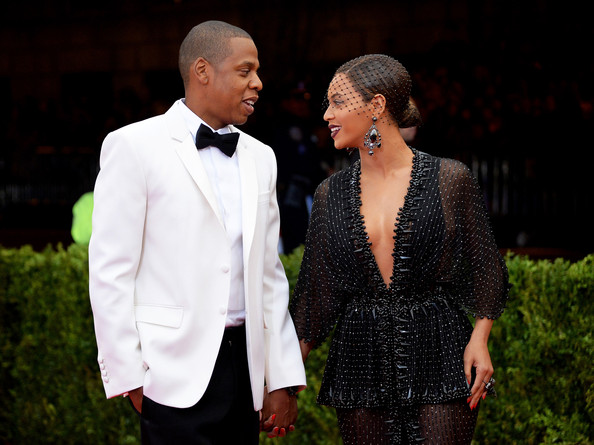 "On The Run Tour: Beyonce And Jay-Z," featuring the superstars in their first collaborative tour – and their first HBO concert event – will debut in September according to Michael Lombardo, president, HBO Programming. Taping September 12 and 13 at Stade de France in Paris on the only international leg of their current tour, the special will feature the superstars performing more than 40 songs.

“This is a major musical event that belongs on HBO,” noted Lombardo. “It’s going to be a night to remember.”

Although 17-time Grammy winner Beyoncé and 19-time Grammy winner Jay-Z have recorded numerous hit songs together, including “Crazy in Love” and “Drunk in Love,” and have been special guests on each other’s tours, "On The Run Tour: Beyonce And Jay-Z" marks the first time the married couple has toured together on the same bill. The stadium tour covers 19 shows in the U.S. and two shows in Paris.

USA Today said of the tour, which began June 25 in Miami, “The coordination is not just remarkable, it’s the absolute best way that two of the world’s best performers can deliver a show that proves why they are on top together,” while the New York Times hailed it as “a show that acknowledged their two very different sorts of success without diminishing either one.”

Beyoncé is currently appearing on HBO in “BEYONCÉ: X10,” a ten-episode series of concert performances debuting Sunday nights before “True Blood”; she was previously seen on the network in the intimate feature-length documentary “Life Is But a Dream,” which debuted in Feb. 2013. JAY Z’s “Picasso Baby: A Performance Art Film” had its world premiere on HBO in Aug. 2013.