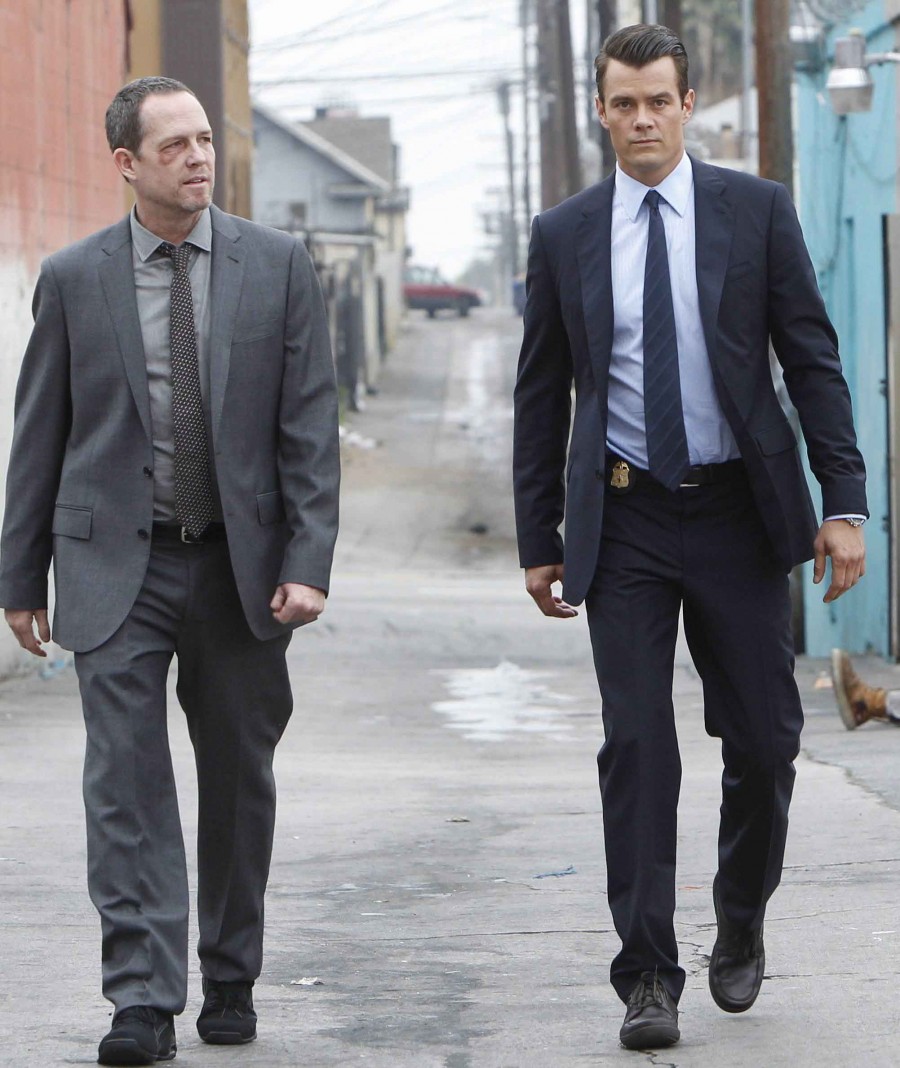 CSI: CYBER, the next generation in the successful global CSI franchise, starring Emmy Award winner Patricia Arquette as the head of the Cyber Crime Division of the FBI, premieres Wednesday, March 4 (10:00-11:00 PM, ET/PT). Freshman drama STALKER, which has won its time period every week against regularly scheduled competition, will return to the schedule later this season.