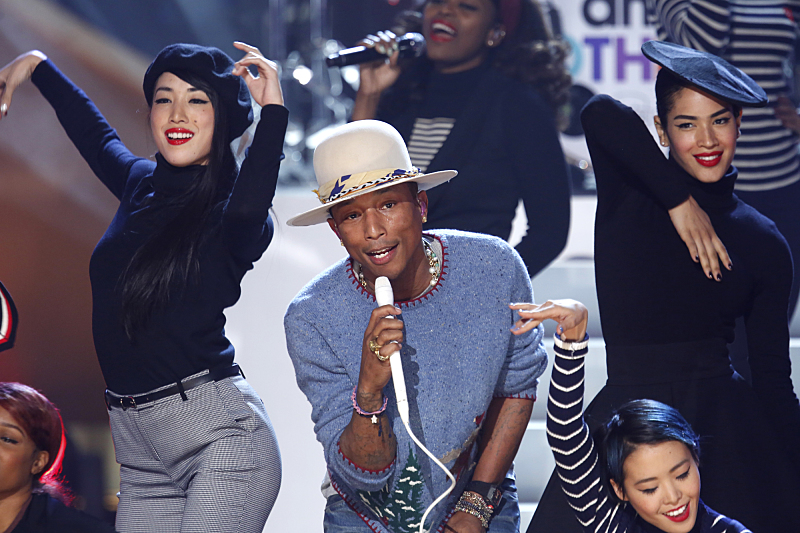 In addition to performances, the nominations for Album of the Year for THE 57TH ANNUAL GRAMMY AWARDS® will be announced during A VERY GRAMMY CHRISTMAS. All other nominations will be revealed the morning of Dec. 5, starting at 8:30 AM, ET, with four categories broadcast live on CBS THIS MORNING. From 9:00 AM-2:00 PM, ET, various artists and celebrities will announce additional categories via videos posted to Twitter.

At 2:00 PM, ET, a list of nominations in 82 of 83 categories will be posted on CBS.com and GRAMMY.com, with a complete list of nominations and a final release posted at 10:00 PM, ET following the announcement of Album of the Year nominations on the one-hour special. The road to Music's Biggest Night® begins with A VERY GRAMMY CHRISTMAS and culminates with THE 57TH ANNUAL GRAMMY AWARDS, Sunday, Feb. 8, 2015 (8:00-11:30 PM, live ET/delayed PT) at STAPLES Center in Los Angeles.