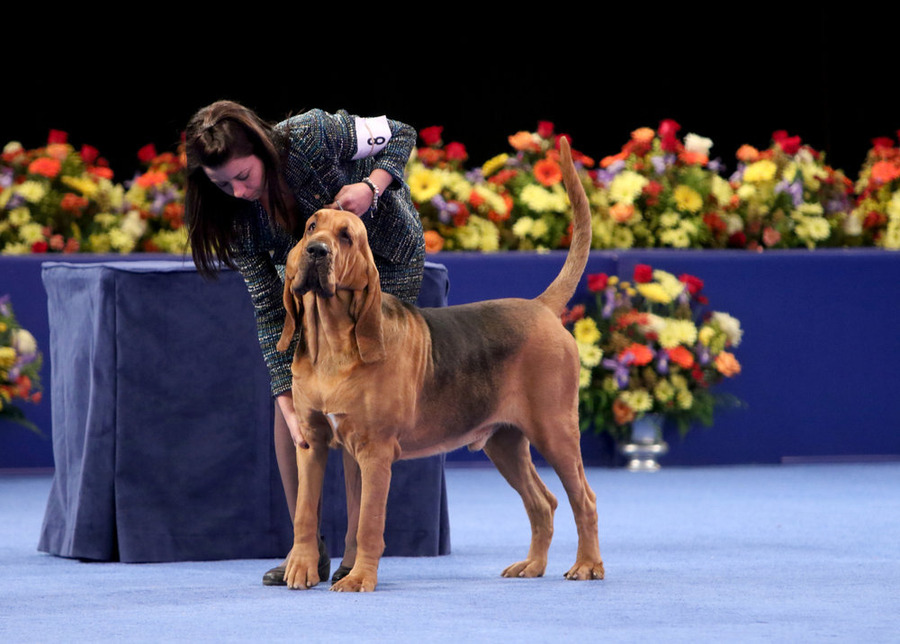 The winner of the 2014 "National Dog Show Presented by Purina" is Nathan, the 4 year-old male Bloodhound. The Best in Show title winner's owners went home from the Purina-sponsored event with the $20,000 grand prize.

“Twelve years of doing this holiday special has given my family a wealth of knowledge about God’s great creatures and I am not shy about letting everyone know that The National Dog Show is my favorite day of the year,” O’Hurley offered. "And when I see a dog on any street in America it will always give me a little wink of recognition. It’s become a treasured Thanksgiving Day tradition, nearly as old as my hair."