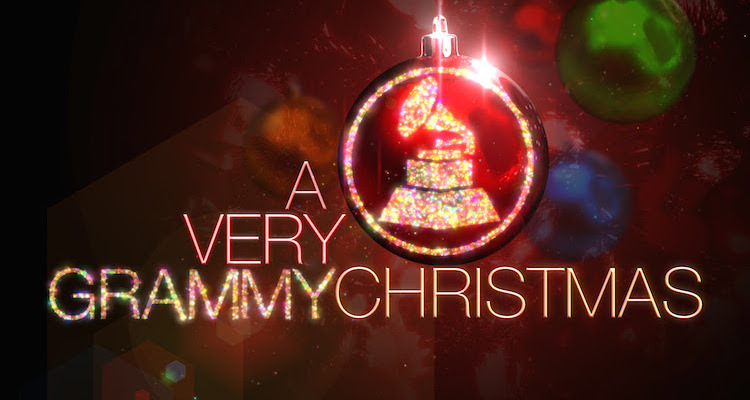 In addition to performances, the nominations for Album of the Year for the 57th Annual GRAMMY Awards® will be announced during A Very GRAMMY Christmas. All other nominations (82 of 83 categories) will be revealed earlier that morning, on Dec. 5, with further details to come.

A Very GRAMMY Christmas will take place Tuesday, Nov. 18 at the Shrine Auditorium in Los Angeles. Tickets to the general public are on sale now and are available online at www.ticketmaster.comor via Ticketmaster charge-by-phone lines at 866-448-7849.