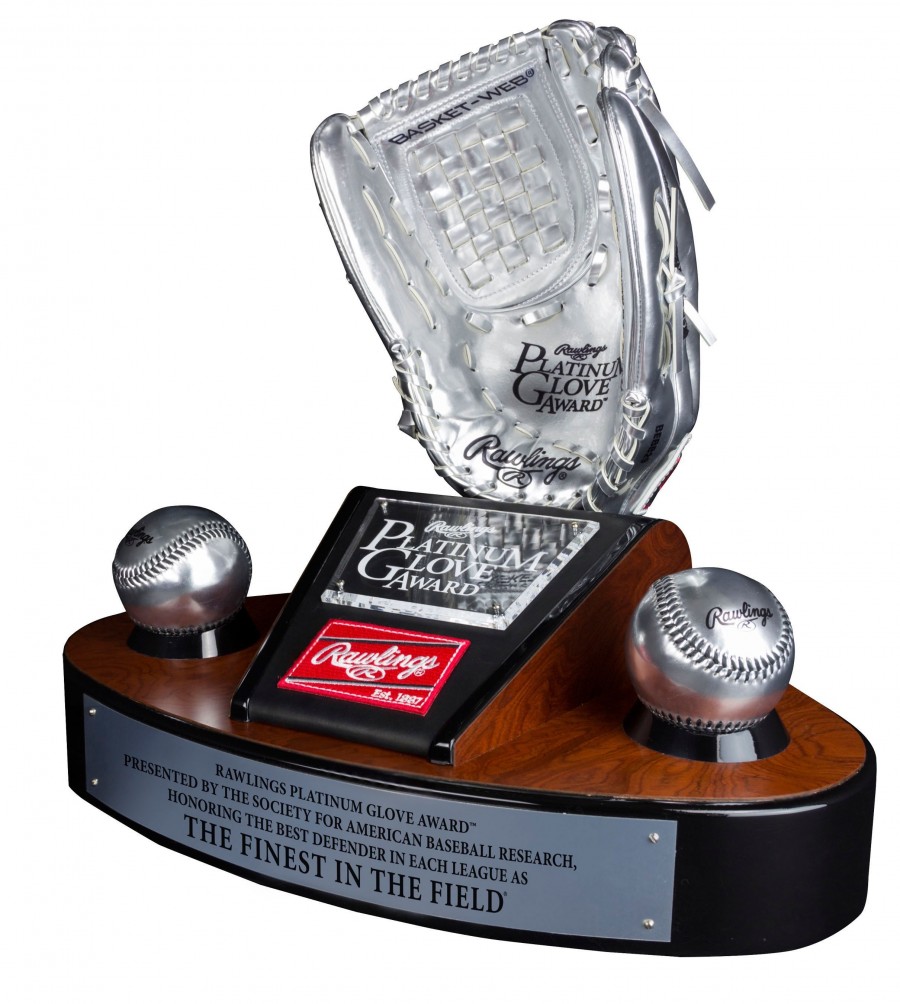 Based on the final SABR Defensive Index, Gordon led all American League outfielders with a 19.9 SDI, and Molina had the best SDI among all catchers in both Leagues with an 8.9 SDI.

"This year, the SABR Defensive Index and fan votes were closely aligned," said Vince Gennaro, president of SABR and chair of the SABR Fielding Committee.  "More and more fans are paying attention to defensive metrics, and it seems to be influencing their votes."

Voting began at the conclusion of the 2014 Rawlings Gold Glove Award Announcement Show presented by Dick's Sporting Goods on ESPN2's "Baseball Tonight" on November 4, 2014, and ended 24 hours later.  Fan discussion surrounding the Award on social media was fostered in part by some team's open campaigning for their respective nominees.  ESPN's Karl Ravech and SABR's Gennaro announced the winners live on stage during the Hollywood award show format.