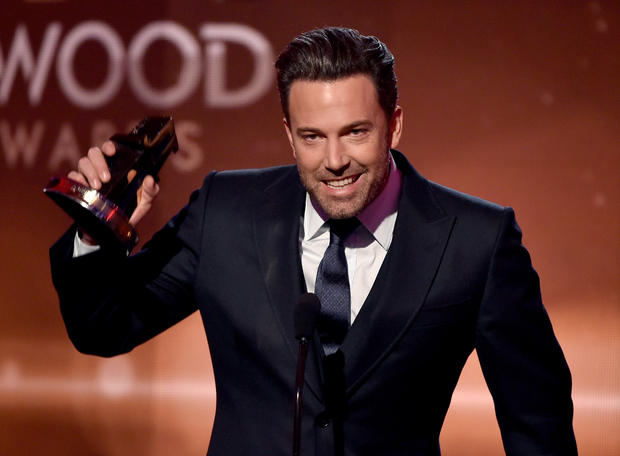 The 18th Annual Hollywood Film Awards made its television debut on CBS on Friday evening. The show, hosted by multi-talented Queen Latifah honored the best in film this year. Some of the biggest names in Hollywood took the stage, from Sandra Bullock to Benedict Cumberbatch, Harrison Ford, Johnny Depp and more.

The recipients of the Hollywood Film Awards are selected for their body of work and/or a film that is to be released during the calendar year.

Hollywood Blockbuster: "Guardians of the Galaxy"

Hollywood Animation: "How to Train Your Dragon 2"

Hollywood Song: Janelle Monae, "What is Love?" from "Rio 2"

Hollywood Breakout Performance Actor: Eddie Redmayne, "The Theory of Everything"