"A Most Violent Year" Opens AFI Fest; A Secret Screening Announced For Tuesday 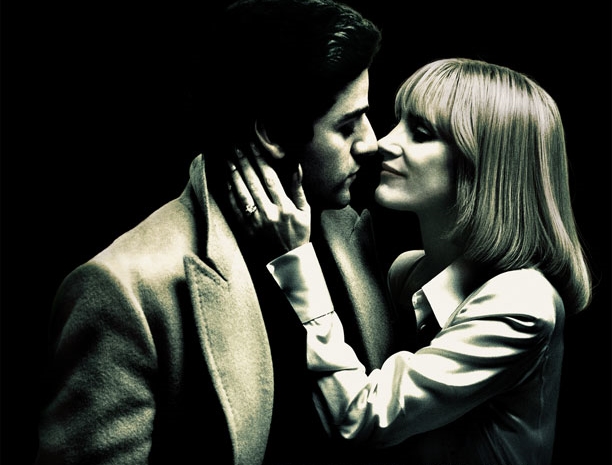 AFI FEST 2014 presented by Audi, a program of the American Film Institute, announced today that there will be a secret screening for festival attendees on Tuesday, November 11 at 9:00 p.m. at the Egyptian Theatre.

Admission to the screening will be available to AFI FEST 2014 passholders and the general public through online ticket reservations at AFI.com/AFIFEST, as well as at the AT&T Box Office located at the Hollywood & Highland Center.

AFI FEST opened last night with the World Premiere Gala of A MOST VIOLENT YEAR and runs through November 13 in Hollywood, CA, at the Dolby Theatre®, the TCL Chinese Theatres, the Egyptian Theatre and the Hollywood Roosevelt Hotel.

Free individual tickets to AFI FEST screenings and Galas are available to the general public online at AFI.com. AFI FEST Patron Packages and Passes include access to sold-out Galas and other high-demand films and events. Passes are on sale now at AFI.com/AFIFEST, and AFI Members receive special discounts. The American Film Institute is a 501(c)(3) non-profit educational and cultural organization, and Patron Packages are tax-deductible to the full extent of the law.

The AFI FEST mobile app is now available for download. Festival attendees can create their own personalized festival schedule; learn all about this year's films and events; receive instant messages and breaking news; and purchase passes and get free tickets. The app is available for both iOS (iPhone and iPad) and Android devices for free. Download the iOS version or the Android version here.