CBS Renews "Under The Dome" & "Extant" 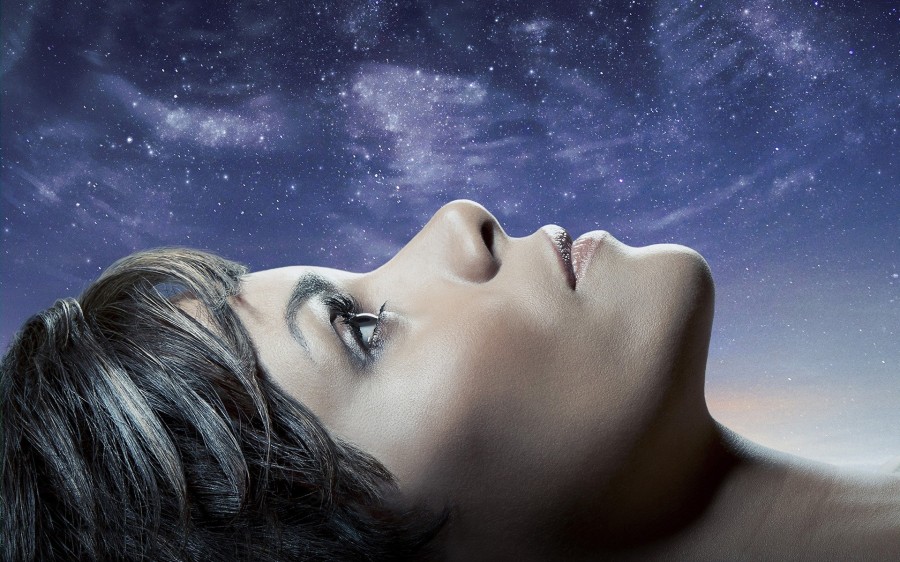 CBS announced today that the hit series UNDER THE DOME and EXTANT will return for broadcast in summer 2015. Both from Steven Spielberg’s Amblin Television, UNDER THE DOME returns for its third season, and EXTANT for its sophomore season.

For summer 2015, UNDER THE DOME and EXTANT will join the previously announced freshman drama ZOO, based on James Patterson's bestselling novel, and the next edition of the summer reality hit BIG BROTHER, which has been renewed for 2015 and 2016.

UNDER THE DOME tells the story of a small town that is suddenly and inexplicably sealed off from the rest of the world by an enormous transparent dome. The town's inhabitants must deal with surviving the post-apocalyptic conditions while searching for answers to what this barrier is, where it came from and if and when it will go away. UNDER THE DOME is produced by CBS Television Studios in association with Amblin Television. Steven Spielberg, Stephen King, Neal Baer, Justin Falvey, Darryl Frank and Stacey Snider are executive producers.